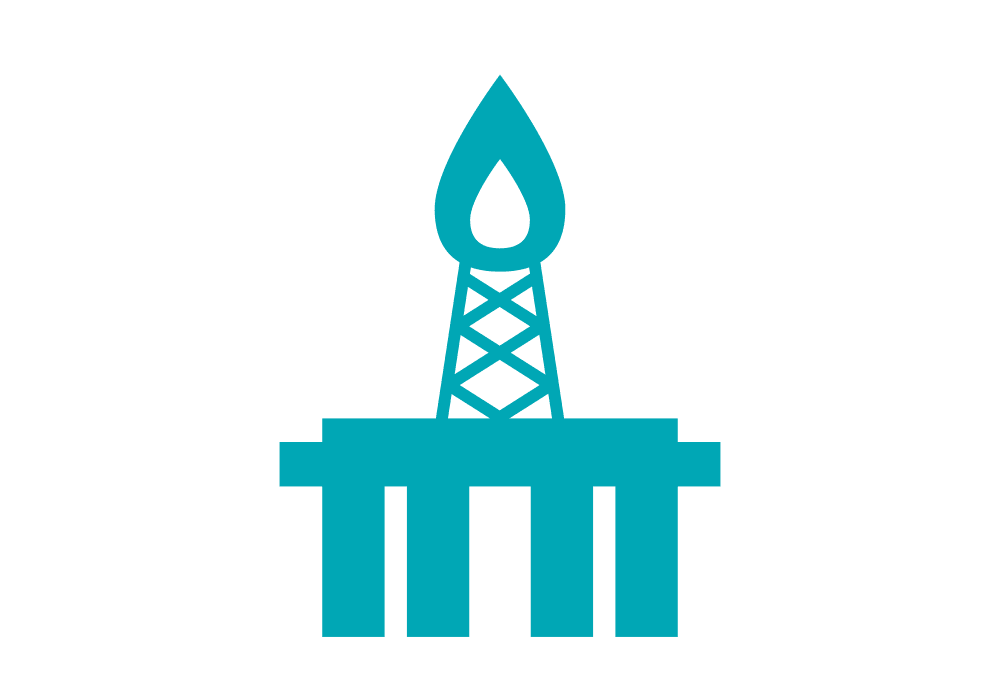 Process demands for FVs on the Jubilee FPSO are rigorous, they need to reliably handle an extreme pressure drop from 400 Bar to atmosphere in a controlled manner. The original specification required the FVs to be manufactured in carbon steel. However, this material was unable to withstand the environmental conditions associated with seawater, exposure to oxygen and high air temperatures. The FVs suffered significant corrosion to the outlet and the underside of the bonnet. Consequently, they experienced internal leakage and the multi-stage pressure drop designed into the valve trim became a poorly controlled one-stage drop, resulting in excessive fluid velocities and significant cavitation. Thickness of the FV outlet walls also deteriorated rapidly, falling from around 89mm to 20mm in localised areas, in just six months. A technical solution was required to improve the performance and durability of the valves, without incurring disproportionate costs

Severn inspected the damaged FVs and ascertained that while carbon steel was adequate for the vessel’s upstream applications, downstream contact with warm, aerated seawater was too much for it to handle. Three alternative material solutions were proposed: Solid Inconel Inconel cladding on carbon steel Fibreglass resin coating on carbon steel The least costly option, fibreglass resin coating, was selected by the operator. However, this only proved effective in the short term. After 12 months, problems associated with erosion, and subsequently corrosion, returned.

At this point, Inconel cladding was deployed, and the valves remain in operation today

Sometime later, the Jubilee FPSO began experiencing production challenges associated with assets outside the valve population. Aberdeen-based oil and gas consultancy Core was appointed to develop a strategy to overcome these issues. The team at Core reached out to Severn, beginning a collaborative process that would significantly enhance the vessel’s technical capabilities, to improve safety, reliability and performance. Severn shared Repair IntelliegenceTM insights derived from in-depth L3 inspection reports conducted previously, along with technical recommendations to improve FVs on the FPSO. These were overlaid with precise vessel-wide performance information and process requirement insights obtained by Core. This updated information on process conditions resulted in prescribed operational requirements being adapted, and the valve specification was revised accordingly. The outcome is an intelligently engineered, cost-effective valve solution precisely tailored to the performance requirements of this vessel.

Material selection Initially, the process temperature was specified as 60°C, but Core confirmed that it was in fact 40°C, with alerts activated if it reached 50°C. This revision enabled alternative materials to be considered. Super Duplex had previously been disregarded because its corrosion resistance is compromised at 60°C, however it was an appropriate choice for the revised temperatures. As Super Duplex is more cost-effective than Inconel, it was feasible to manufacture the valves with solid Super

Duplex bodies and bonnets. Potential galvanic corrosion between the carbon steel pipes and Super Duplex valves was avoided using customised flange insulation kits. Valve control At the outset, the valves had no specified stroke speed or control considerations such as deadband, dead time or repeatability. Core’s recommendation was to have specific stroke, dead time and deadband limits which met the operator’s redundancy requirements for the instrument control components.

Previously, larger actuators were deployed. However, changes to the valve trim design resulted in a reduction of the upward thrust acting on the stem. This enabled use of smaller actuators, giving faster stroke speeds and more precise control. A complex arrangement of air volume boosters, pilot-operated spool valves, air regulators and a volume/accumulator tank gives precise control with complete inbuilt redundancy. Since only one side of the system operates at a given time, if a component fails, the alternative side can be used with no impact on production.

Collaboration between engineers at MODEC, Tullow, Core and Severn has facilitated the design and manufacture of sophisticated valve technologies to handle the specific demands of the vessel. All pressure control valves and flow control valves will be switched for highly-engineered Severn replacements during a planned shutdown. The valves were completed and shipped four weeks ahead of schedule. Severn trained personnel at local partner organisation Genesis SG will support the commissioning process as well as ongoing maintenance, repair and operations (MRO) requirements. Meanwhile, the Inconel-clad FVs supplied by Severn in 2013 will be overhauled, upgraded and retained as spares.